£6m of our profits have gone back into our community

Please search using keywords or by using the reference number printed in the paper e.g. 123456. Purchased photos are for private use only. 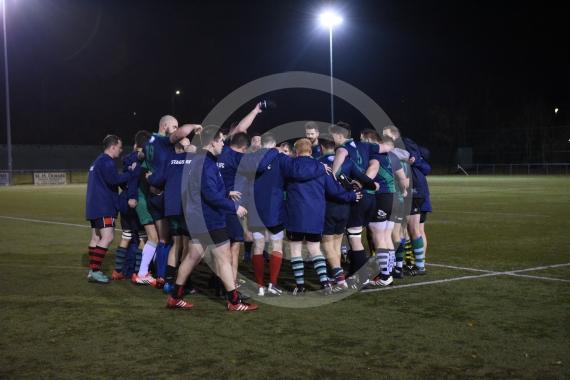 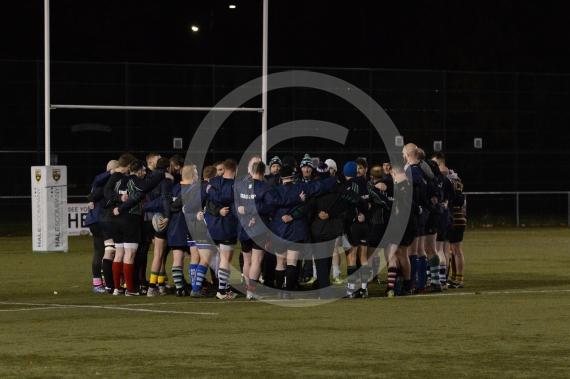 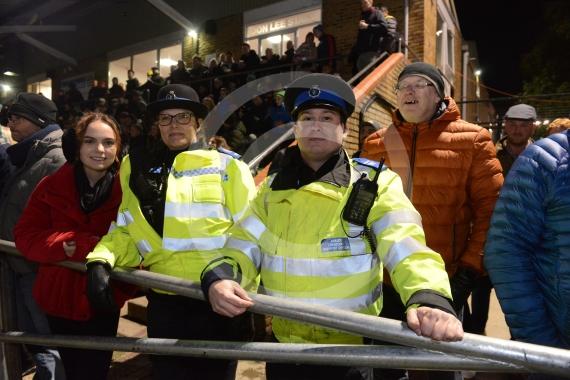 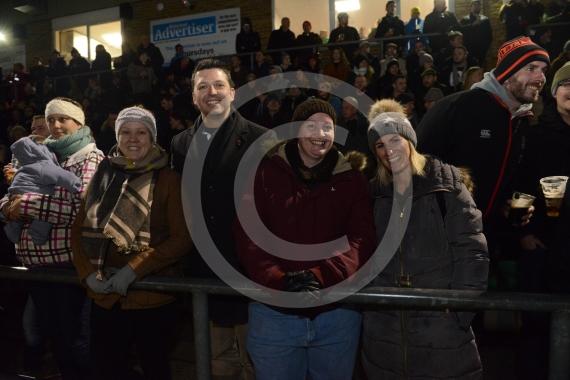 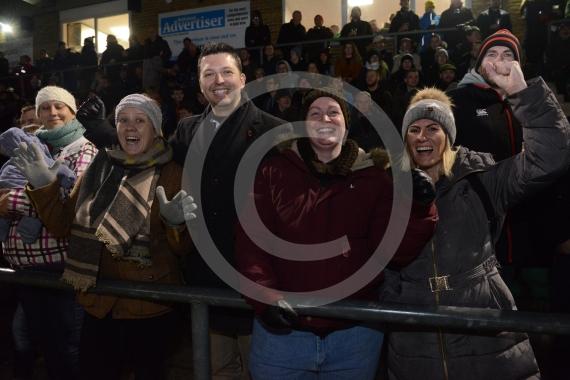 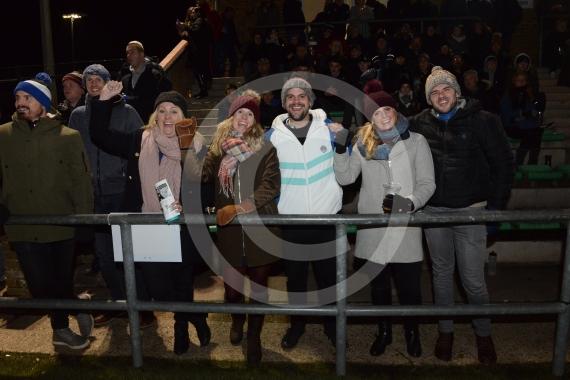 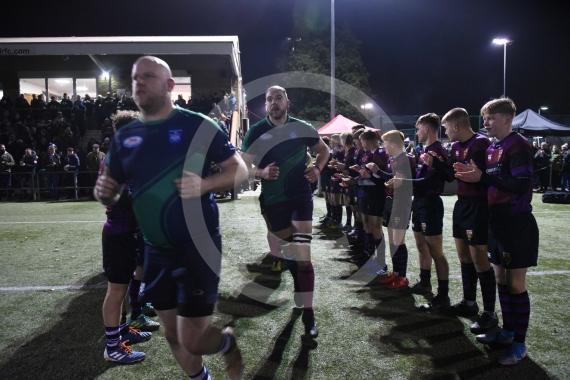 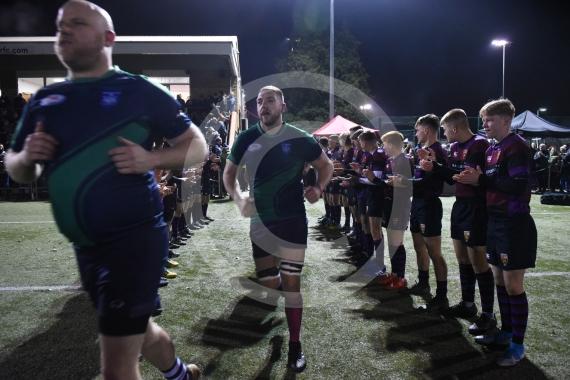 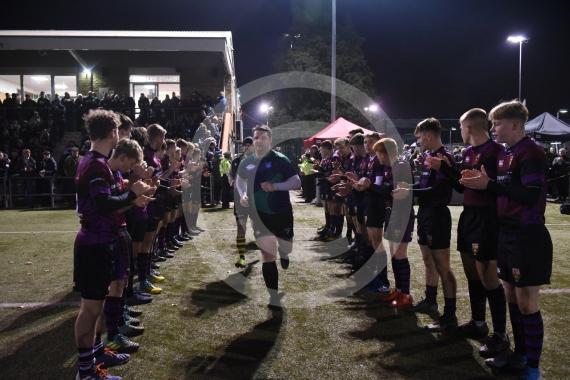 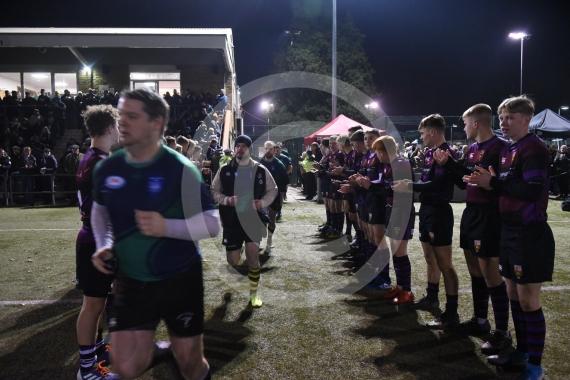 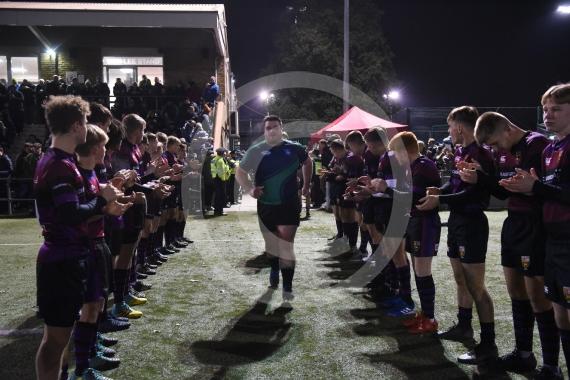 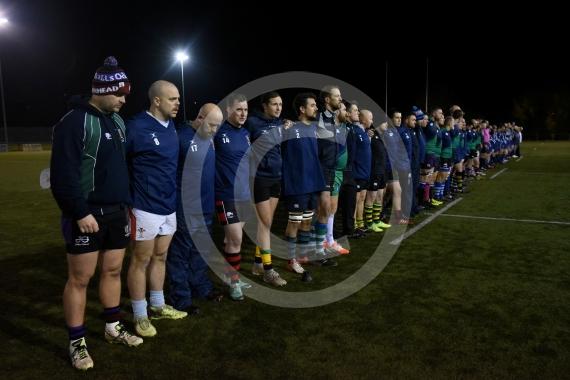 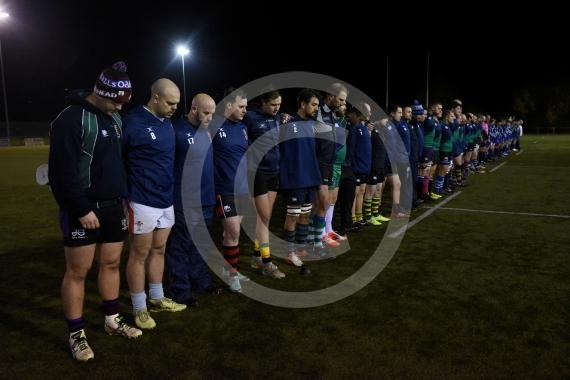 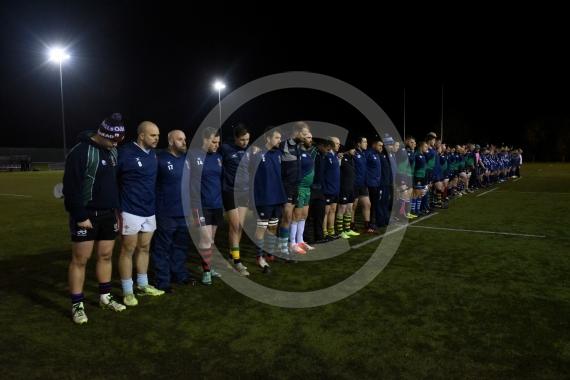 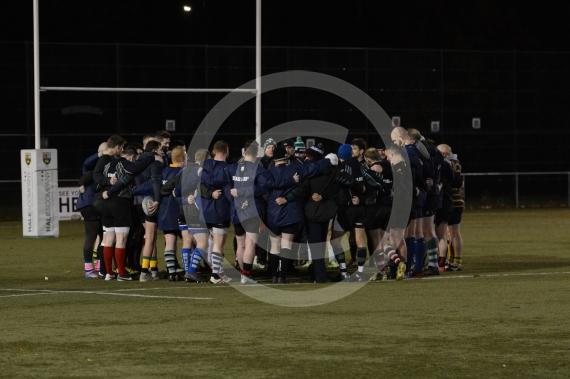 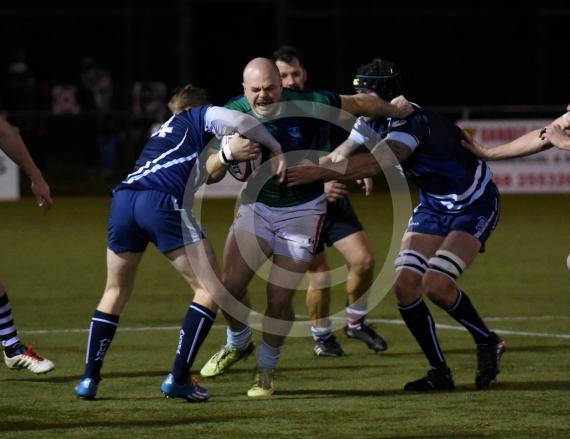 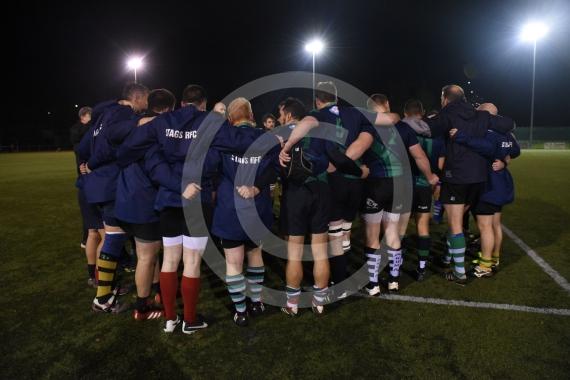 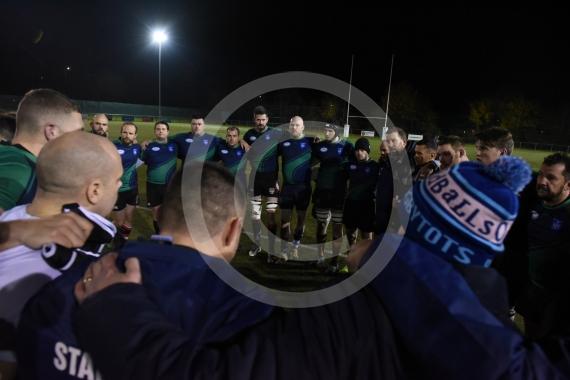 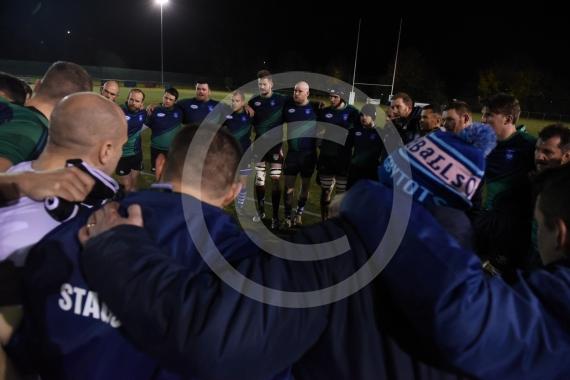 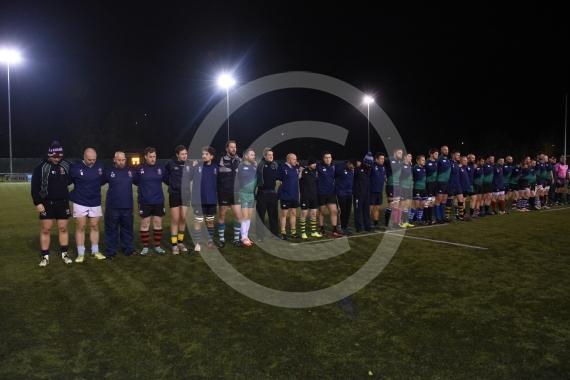 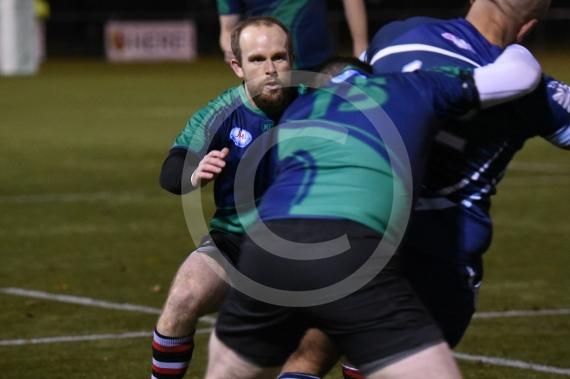 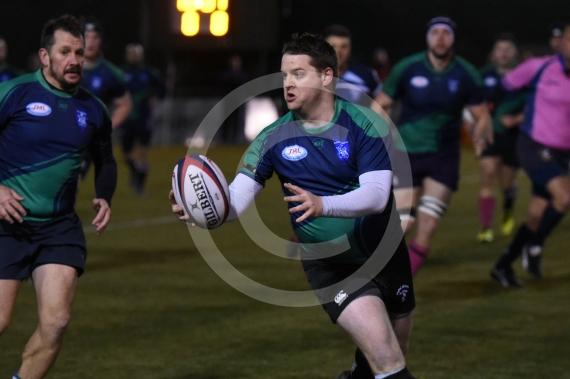 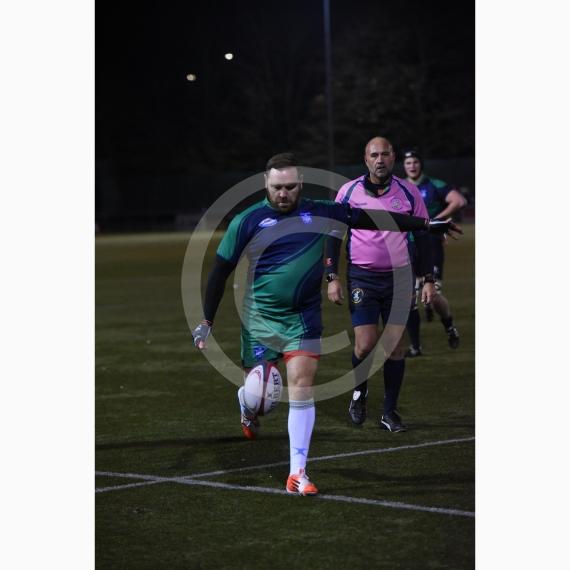 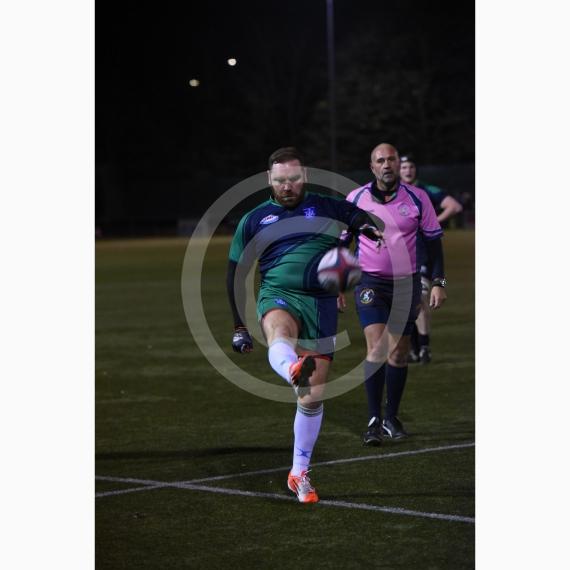 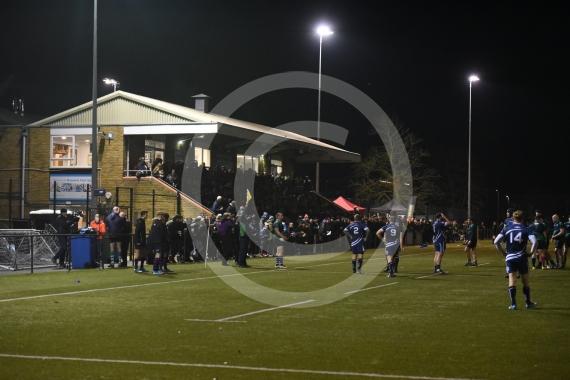 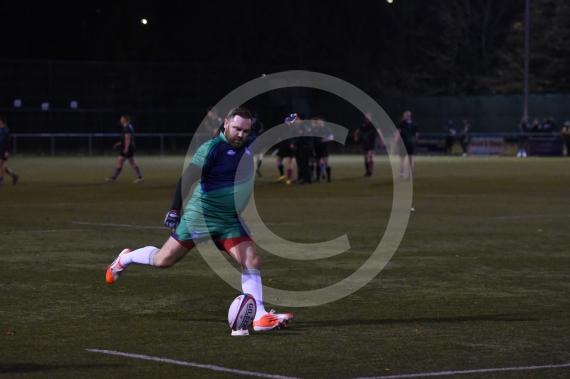 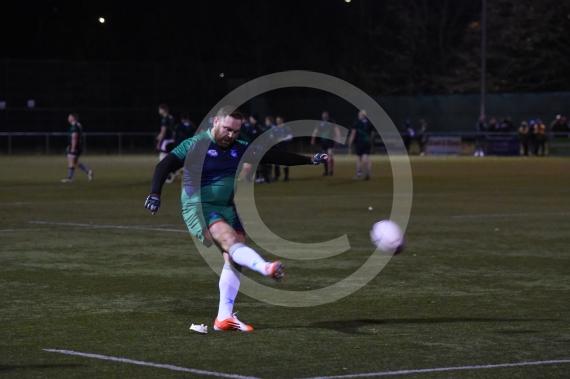 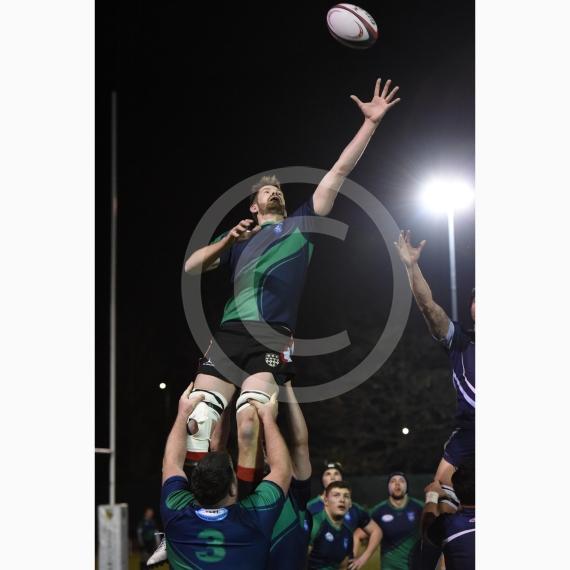 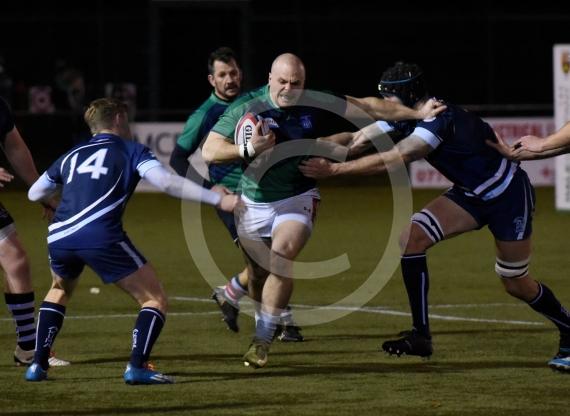 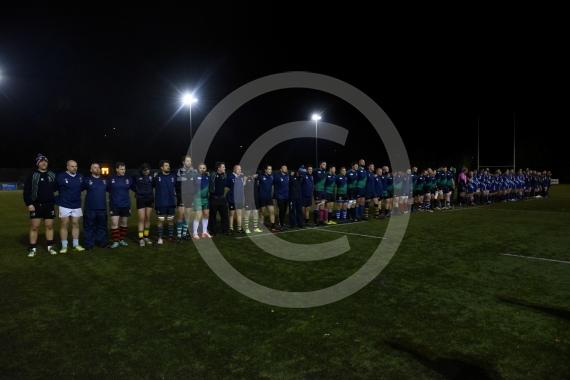 Maidenhead Advertiser 23rd JUNE 1972 published 30th JUNE 1972 Brigade lives down that tea and cards image One for the album. Our group picture shows some of Maidenhead's firemen with their appliances and equipment. Fifth from the left is Station Office Pat Lewendon.

Eid in the park. Moved to 12th Windsor Scout Hut, Maidenhead Road, Windsor The Windsor Muslim Association is coming to the end of one-month’s fasting. Ahmed Khalifa (the Iman)